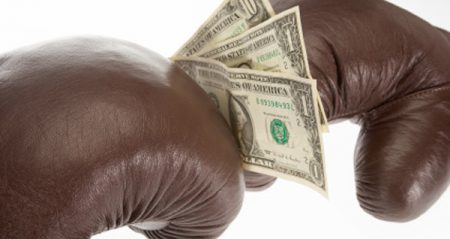 So, again the question is asked, how much are the sparring partners paid?

A few years ago a story came out that said Manny Pacquaio paid his fighters $1,000 a week and gave them room and board. It was also said that Freddy Roach made it public that if any of the sparring partners were able to knock Pacquaio down in a sparring session they would earn an extra $1,000. What a tough spot for a sparring partner. Sure, an extra $1,000 in your pocket sounds great, but what happens on the off chance that you do knock Pacquaio down? Maybe he just laughs and off and congratulates the guy on a well placed shot and continues sparring. Or maybe he gets so upset he kicks the guy out of camp, effectively diminishing the earning power of said sparring partner for not just that particular training camp but for future training camps. What if PacMan remembered you when it came time for him to fight Floyd Mayweather and decided this time he’s going to pay his sparring partners $2,500 a week? Tough decisions. 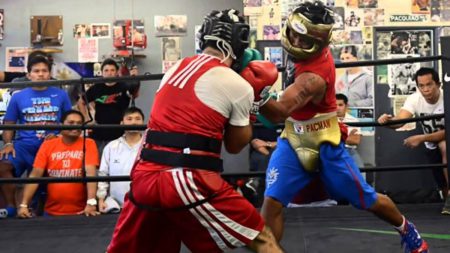 So, I still haven’t answered the question, huh?

In short. It varies. If you are good at what is asked of you and you don’t brag if you get the better of the champ – who is your boss in that situation – you will most likely continue to get work. If you manhandle your boss and brag about it to your friends and on social media, your sparring days will be short lived.

For those who need to see actual numbers, and you’ll see how varying they are, here’s a look at what some champion fighters have paid their sparring partners in the past. 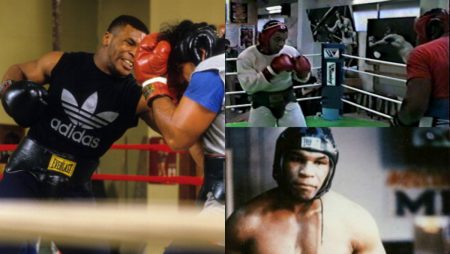 – Richard Towers (15-1 12 KOs) is paid $1,000 a week and room and board as one of the primary sparring partners of former heavyweight champion Wladimir Klitschko. 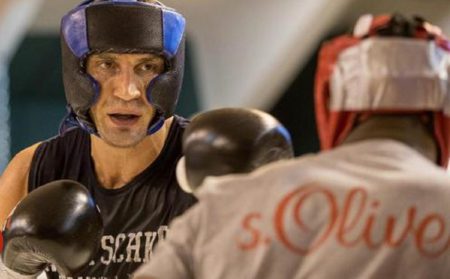